The Story of Our Africa Mission

It was the early 1990’s Westside was introduced to the ministry of a young Kenyan Bible school student named Paul N’Dungu. After he graduated from Bible school “Pastor Paul” (as he was now affectionately referred to) formed “In Touch Ministries” to facilitate his calling and outreach to the Maasai tribe. This ministry has planted hundreds of churches, and continues to provide life sustaining food and water to groups all over Kenya.

Westside has continued to support Intouch Ministries throughout the years with financial gifts and through sending of mission teams. In recent years we have given to much needed water catchments and food supplies. We have purchased goats, chickens and even camels to help various groups to be self sustaining.

We have helped in the founding of two orphanages. In 2011 a Westside team traveled to Uganda via Kenya to dedicate an orphanage that was started by Intouch ministries. Westside provided the funds for the purchase of the land in 2011 and in the years following provided further money for infrastructure. In the last five years two parcels of land were purchased in the Kericho district of Kenya for an orphanage that cares for over 100 orphans. Funds have been given for beds, blankets, a new bathroom.

The first dorm has just been completed. Pastor Paul sends a big thank you to Westside. We have also just reached our goal of raising $30,000 for the building of a second dorm. Updates to follow. 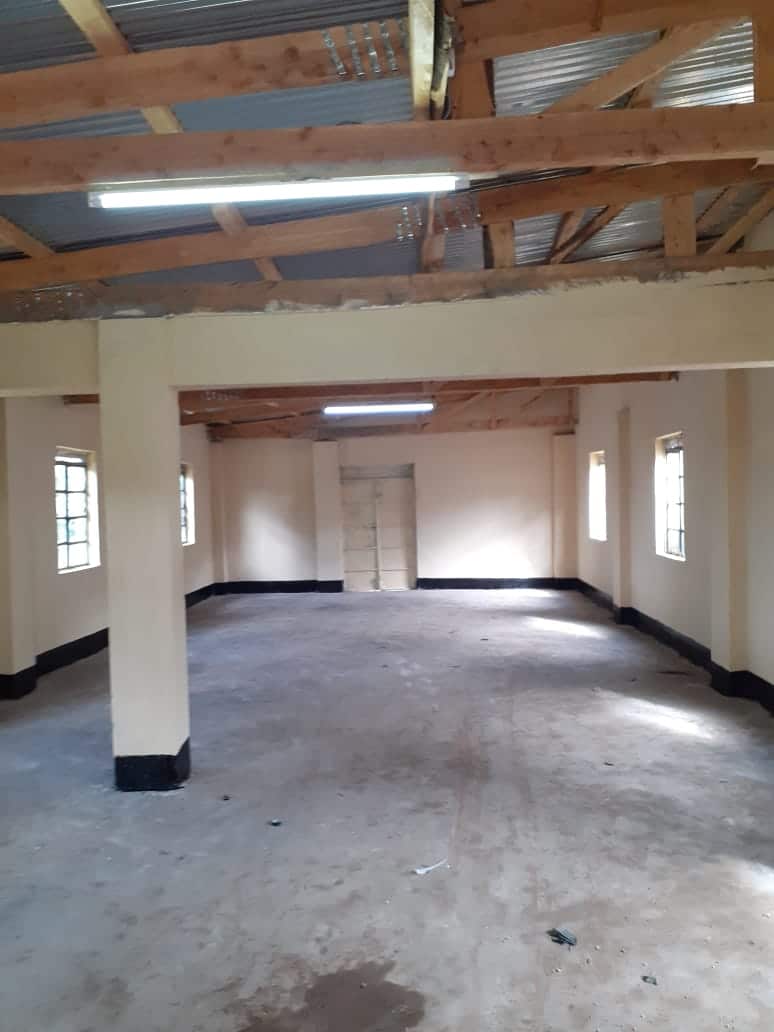 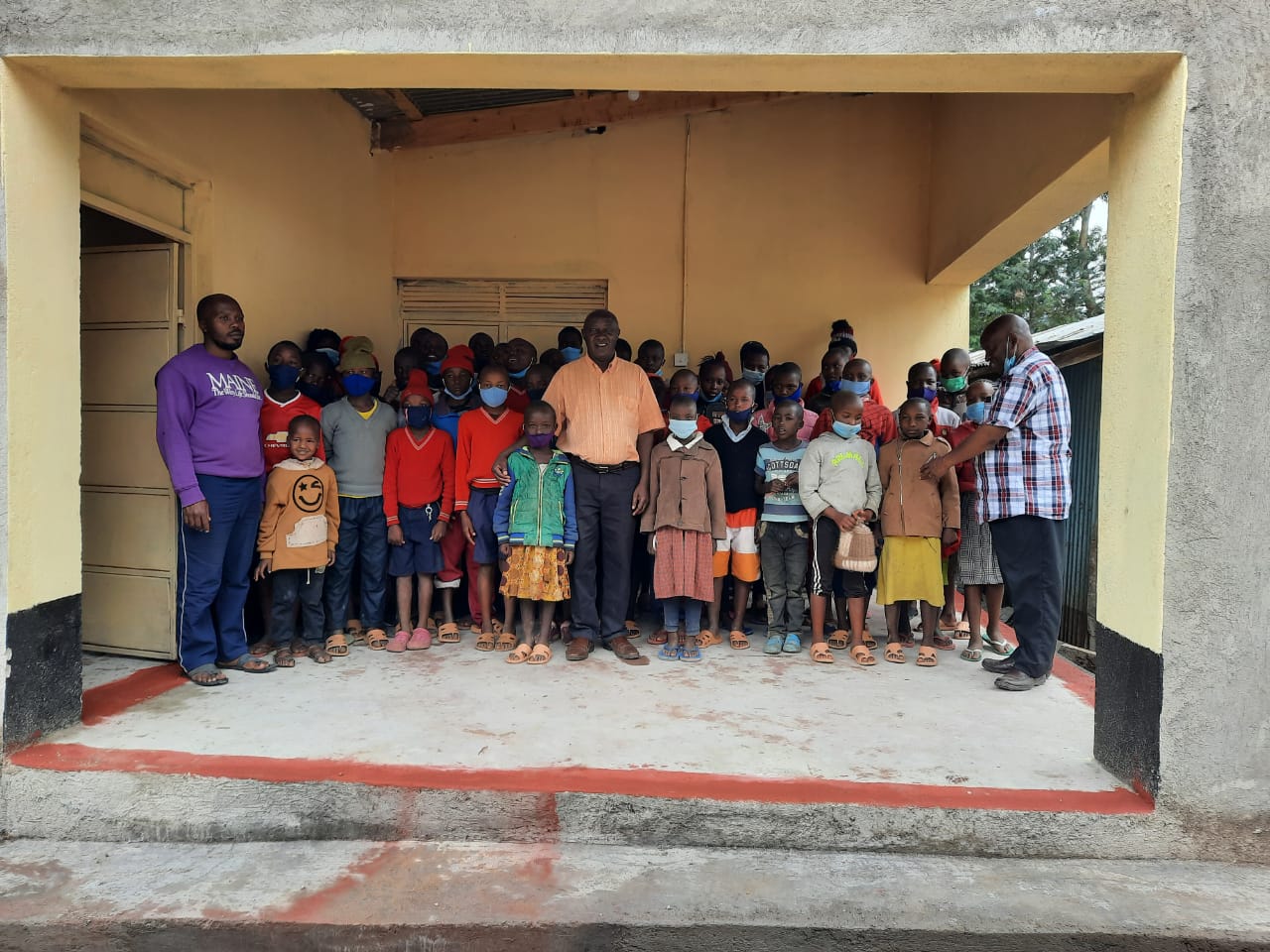 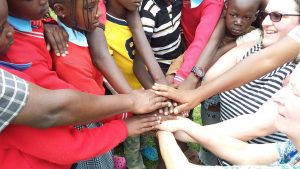 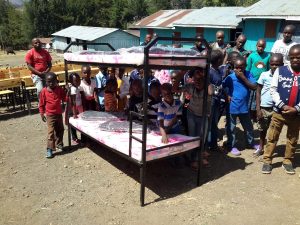 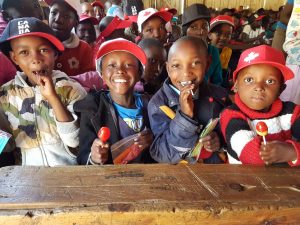 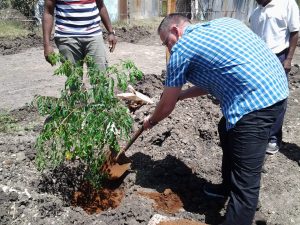